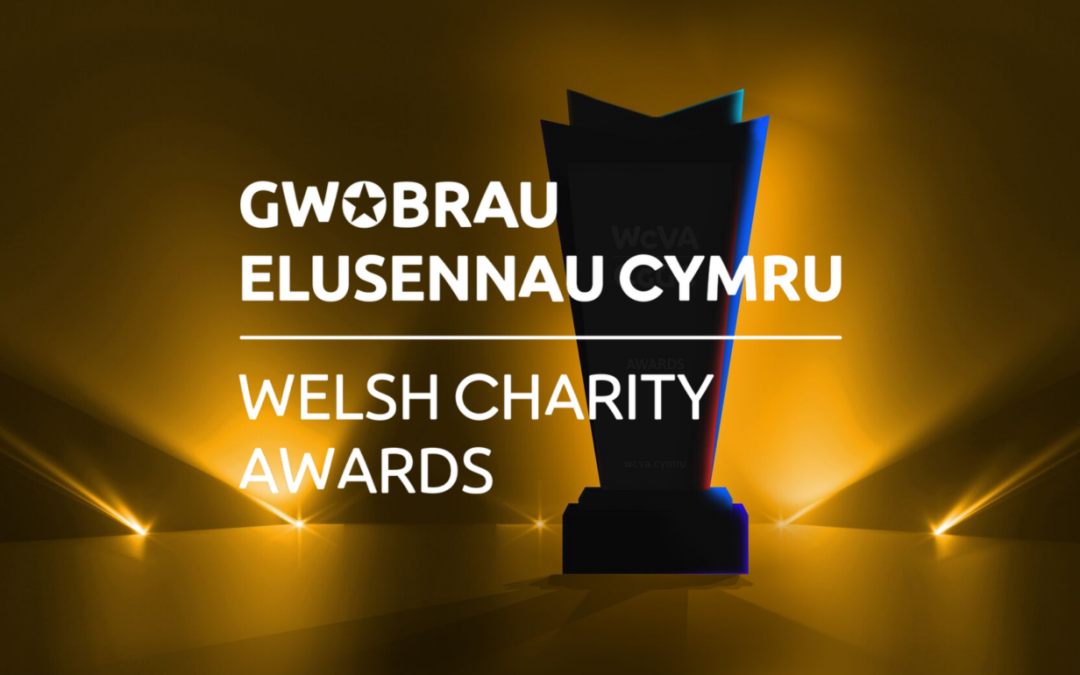 Blood Bikes Wales have reached the final shortlist for the Organisation of the Year award at the Welsh Charity Awards 2019, to be held on 15 November.

The Welsh Charity Awards are a brand-new scheme from WCVA that recognise and celebrate the fantastic contribution charities, community groups, not-for-profits and volunteers make to Wales. From befrienders dropping in to visit their older neighbour every Tuesday, to organisations campaigning for nation-wide equality, the Awards highlight and champion the positive difference we can make to each other’s lives.

A need for our service was identified in Powys where previously an ad hoc service existed. It was discovered that our neighbours in England had occasionally been asked to transport deep into Powys as there was no service there.  The first part of 2019 saw Powys members being trained as controllers and riders, raising awareness and funds. The Powys service launched on 1st September and within days was helping our NHS.

Last year our fleet of 24 bikes covered 274,902 miles and our membership has grown to over 480 volunteers. One of our East members received a High Sheriff of Gwent Commendation for Voluntary Service, whilst West and North West areas have received recognition for the services they provide to our NHS.

‘The charity is proud of the fact that it is an entirely volunteer service with no paid staff. The accomplishments of the charity over the last 12 months have been considerable and the assistance they have provide our NHS incalculable. We do this for neither recognition nor reward but this nomination will raise the profile of the charity and inspire the members to even greater efforts for our NHS.’

The Organisation of the Year award is sponsored by Class Networks and features some great organisations working in Wales’ voluntary sector.

The judges whittled down 180 nominations from across the country to a shortlist of just 30 organisations and volunteers.

The Awards, which are also sponsored by Class Networks, will be presented in a ceremony on 15 November at the National Museum Cardiff.